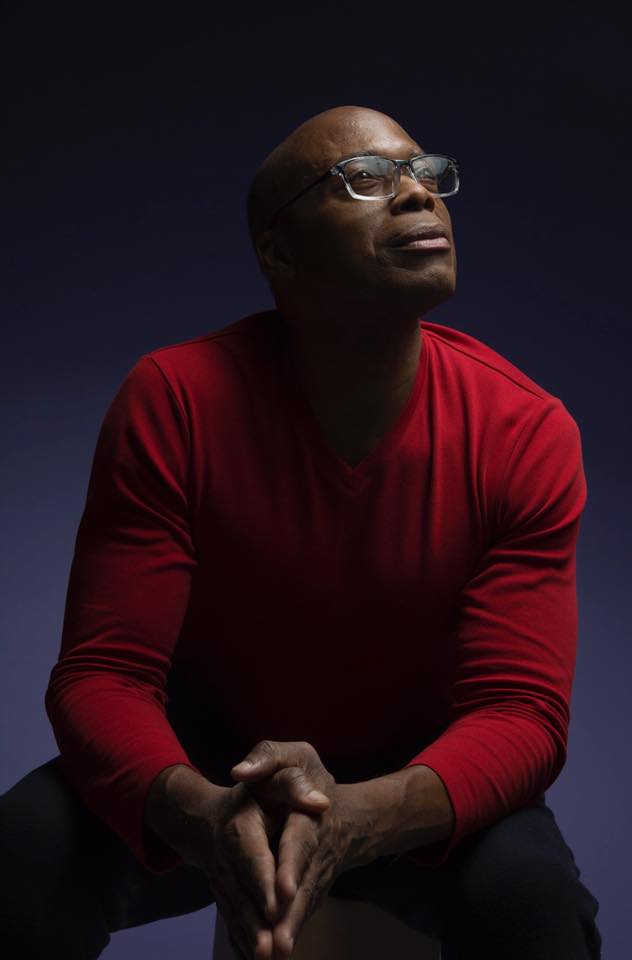 A Message From The Project1VOICE’s founder

In his 2008 victory speech, President Obama remarked that “change has come to America.” I was among the 240,000 people who witnessed this speech in Chicago’s Grant Park. Like many, I was hopeful at his words, but was discouraged about America’s devastating economic downturn, the Great Recession. Among the institutions heavily impacted by this crisis were Black theaters. After multiple conversations about the state and future of Black theater, I was inspired to combine my two loves of theater and community activism. “Yes we can” from Obama’s speech became my source of sustenance and led me to establish and lead a grassroots movement.

Project1VOICE’s core activity is the coordination of a national same-day staged reading series. The series revives and re-introduces forgotten and lesser-known seminal works by playwrights from the African Diaspora. The event was named One Play One Day. It was chosen to be held on the third Monday night of the month in June, as a way to honor Juneteenth. One Play One Day would serve as catalyst for change, garnering renewed interest in forgotten playwrights. I chose Alice Childress’ play, Trouble in Mind, which premiered at the the Greenwich Mews, in New York City, on November 15, 1955. Childress was the first Black woman to have a play produced Off-Broadway with union actors and she was among the first Black women to direct a play Off-Broadway. Trouble in Mind was scheduled to move to Broadway in 1957. However, Childress objected to changes requested in the script and the production was cancelled.

In 2011, Project1VOICE staged two readings of Trouble in Mind.  Both were presented on Broadway, at the American Airlines Theatre, directed by Charles Randolph-Wright.  The first staged reading was in partnership with Actor’s Equity Association on February 28, 2011.  The second was part of One Play One Day. It took place place on June 20, 2011, with 18 Black theatre companies from California to New York participating.   Some notable actors who participated included:  Peter Coyote, André De Shields, Bill Irwin, LaChanze, Harry Lennix, John Mahoney, Leslie Odom, Jr., LaTanya Richardson-Jackson, Roger Robinson, and Leslie Uggams.

The readings were a huge triumph for Project1VOICE and the theaters which participated.  Journalist Clay Kane, penned an article for BET News, on June 23, 2011 titled, Project1VOICE Brings Color to Broadway.  The article’s opening sentence stated “If you are a lover of theater but dismayed by the lack of people of color on the big stage Project1VOICE is an organization you should know about.”

Over the past decade Project1VOICE’s programming has expanded beyond One Play One Day to include partnerships and innovative programming with a variety of collaborators. Our list of partners and collaborators exceeds 300, ranging from the Kennedy Center for the Performing Arts to Alabama State University.  All of the One Play One Day plays have gone on to have full productions around the world.  Two of these readings—For Colored Girls Who Have Cosiderd Suicide When the Rainbow is Enuf  by N’Tozake Shange and the Pulitzer Prize winning A Soldier’s Play by Charles Fuller—have had a major New York City revival and a Broadway premiere, respectively.  Trouble in Mind is set to have it’s Broadway premiere this fall.  Last year, Project1VOICE was one of the inaugural recipients of major funding provided by the Andrew M. Mellon Foundation and the BlackSeed.

Project1VOICE is now a 501(c)(3) service organization dedicated to supporting theater and the performing arts by people of African descent. I continue to serve, as CEO and a trustee of Project1VOICE.  Under my leadership, we have spent the last ten years uplifting other Black creatives and providing education on the contributions of Black artists throughout the history of the United States and beyond.  The key to continuing the legacy of Black creativity in this country will depend on four areas of action: Sustainability, Endowments, Accessibility and Thrivability (SEAT).

So what’s next for Project1VOICE?  The next decade will still focus on diversity, equity, inclusion, and belonging in the creative and performing arts.  However, we are expanding our reach to include programming for young audiences, the LGBTQ+, people with disabilities, and the deaf/signing communities.  We will continue our latest initiative called #USsupportingUS.  We are extremely excited about our latest partnership with the Association of African American Museums.

Get ready to start your exciting journey.
Our agency will lead you through the amazing digital world